Spiritualism is a broad term that encompasses a wide variety of beliefs and practices. It is often confused with religion, but is more often than not completely separate. Spiritualists view the universe as having a spiritual purpose that transcends our earthly understanding and allows people to have better communication with those who are deceased. 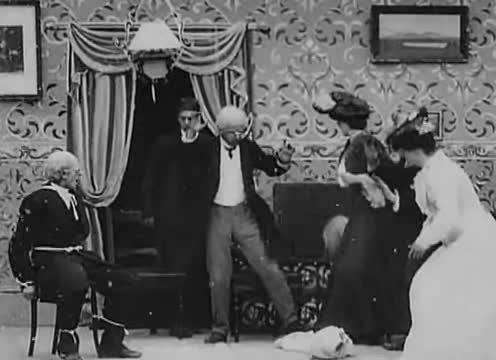 Spiritualists view the spiritual world as being separate from our own. They believe that spirits of the departed can interact with people still living on earth and can also enter the bodies of those still living. Many religious people believe that those who have passed on are in heaven and cannot be contacted by any earthly creature, including those who have a strong belief in the idea of spirit guides. Some Spiritualists see the separation between the two worlds as a metaphor for the separation between physical and spiritual life.

Some spiritualists, including many celebrities, have claimed to receive messages from their loved ones who are now deceased. Most people who have lost a loved one to say that they did not receive any specific messages, but they do recall feelings that were similar to the spiritual messages that their deceased friends speak about. The messages from deceased loved ones often include things like peace, love, hope, peace of mind, and a feeling that their life’s mission is complete.

There are some people who feel that the spirits in the spirit world can have direct control over the material world. This means that the deceased can help you solve a problem or help make a financial transaction. Some say that spiritualism is the next phase of the evolution of humanity; it represents the evolution of consciousness and the spiritual connection we have with the divine realm.

Many people in the spiritualist faith view themselves as part of the spiritual world. When you have a spiritual experience, your entire being changed, and you feel like you are connected to all aspects of life. You may feel that you have an intuitive connection to the spirits in the spirit world and that they can assist you in times of need. Your life may feel like it is going somewhere new, exciting, and rewarding.

Spiritualists believe that the spiritual world helps to protect us in our daily lives. They believe that they are always there to help us if we ask them. and that we can be protected by our relationship with God. It is comforting to know that there is help out there.